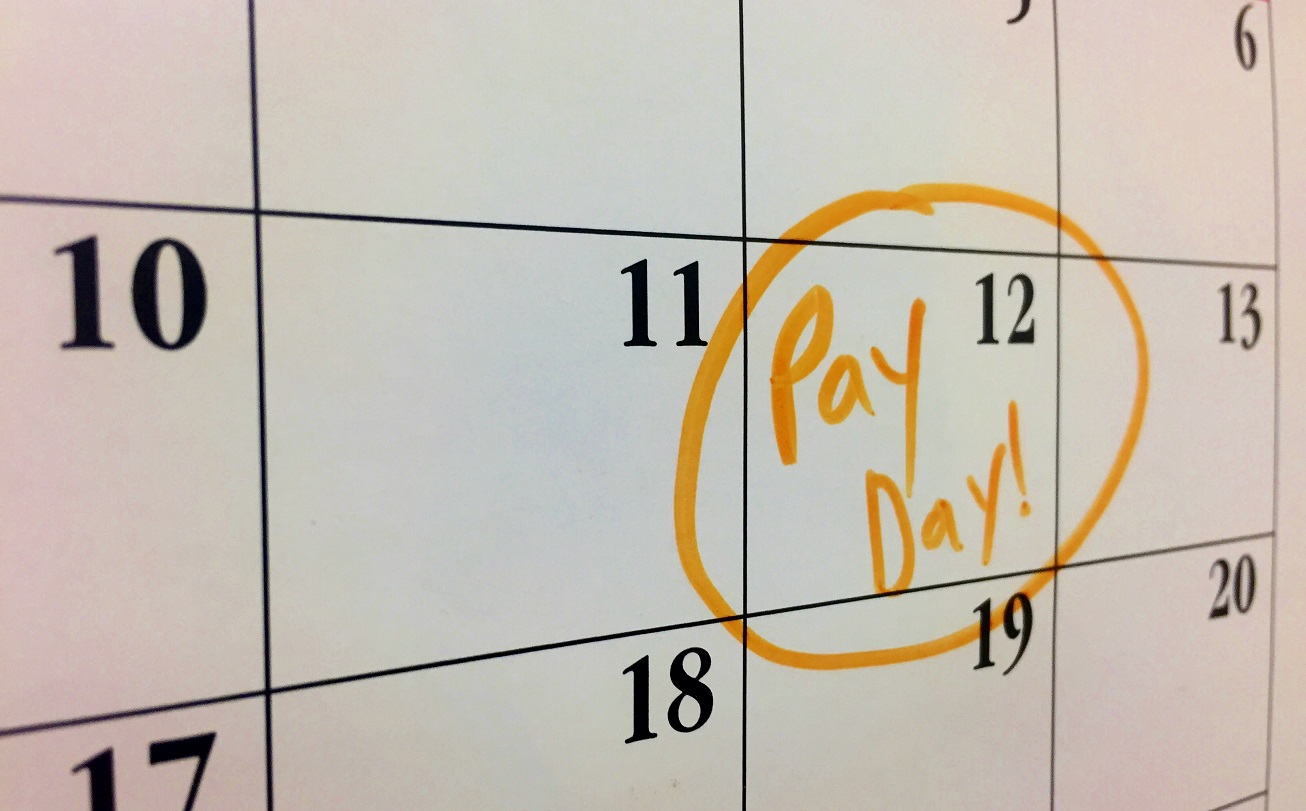 The subject of employment for peo

ple with disabilities took the national stage on September 21, 2016 when the democratic presidential candidate, Hillary Clinton, reached out to voters with disabilities in a campaign speech in Orlando, Florida. Clinton recalled that “one advocate after another has told me the same thing, ‘We don’t want pity, we want paychecks.’” Here at Easterseals New Jersey, we echo this sentiment. The unfortunate reality for people with disabilities is that many employers view them as unable to work. That the limited amount of work they would contribute would pale in comparison to that of an employee without disabilities. This simply isn’t true and all the data speaks to the contrary. Even so, the unemployment rates for people with disabilities are still dismal, especially when compared to the rates of those who do not have a disability. We believe in an employment first mentality, that people with disabilities can and should work. Let’s take a moment to dig in and discover what it is about earning a paycheck that makes it one of the most important steps anyone can take towards independence.

Sustaining is not Succeeding Across the U.S. there are programs in place that assist people with disabilities to access some of the most basic living necessities. This includes money for food, housing, and direct care & medical assistance (when needed). However, for many Americans with disabilities, this kind of assistance only allows them to sustain and not to succeed. Any ambitions an individual may have beyond that are often attainable only when one is gainfully employed. Say you want to go to college, a job will help you pay for those student loans. If you want to own a home, chances are you’ll need a job to pay for it. Then, when it comes time that you want to settle down and start a family, you’ll need that paycheck to provide for them. Without access to jobs, even these modest goals become nearly impossible to achieve. We should never let anyone’s ambition be limited by their disabilities. A person’s level of success should only be determined by their hard work and determination. This is at the core of what it means to “pursue happiness,” a right that is afforded to every American citizen as set down by our Declaration of Independence.

In the Americans with Disabilities Act (ADA), there is a title that specifically calls out employment as being a protected right of people with disabilities. If you are qualified for a position and have a disability, you are entitled access to the same employment opportunities and benefits available to people without disabilities. It also states that employers are required to make reasonable accommodations allowing these employees to perform all the functions of their job. So, service organizations and families need to do their part to make sure people with disabilities enter the workforce with education, experience, and marketable job skills, making it’s impossible to deny they are qualified for the position. For the employer, all that’s required of them is to be reasonable. There are hundreds of thousands of workers with disabilities that are ready, willing, and able to work. Let’s make sure we’re shifting away from the stigma that says otherwise. We encourage you to check out the success stories below to see how employment has helped people with disabilities achieve greater independence in their daily lives.

Nicole gets to work!

Adrian Returns to Work in the Community