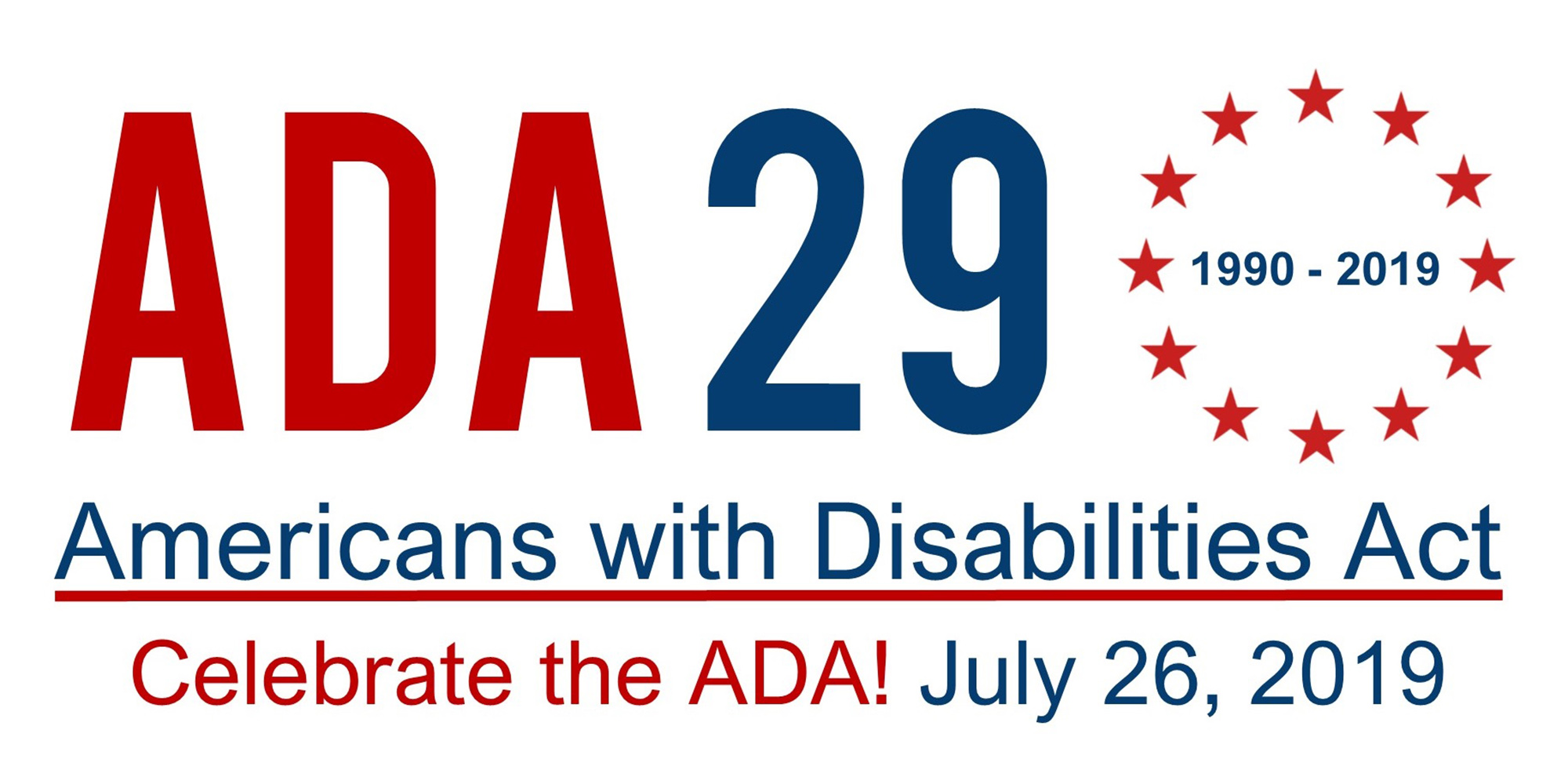 If you were a person with a disability living in the U.S. before the 1990’s, you know our society was NOT built with you in mind. This was best reflected in very architecture of our streets and buildings, which were structured in such a way that, unless you were walking, were impossible to navigate. Ramp access was a luxury, braille was barely used, closed captioning was not a requirement, and something as simple as using a public restroom was often a daunting (and dangerous) task. Today, it’s evident that the times have changed for the better. Though things are far from perfect, it’s undeniable that our country is more accessible than it ever was in the past. Many of these changes can be directly attributed to the establishment of a key law known as the Americans with Disabilities Act (ADA).

The ADA was signed into law by President H.W. Bush on July 26th, 1990. And as the anniversary approaches, we would like to explore why this was such an important moment in our nation’s history and how this historic piece of legislation changed the way our country treats disability.

What’s Actually in the Americans With Disabilities Act?

This law is designed to prohibit discrimination against individuals with disabilities in all areas of public life. These areas are defined in the titles set forth in the act and are listed as follows:

One of the rights of American citizens is the right to work. This title states that companies of a certain size must make reasonable accommodations to allow any qualified applicant with a disability to perform their essential job functions. This ensures all people have equal access to the same job opportunities.

Title II (State and Local Government)
Government agencies should serve and be accessible to all Americans. Without access to these public institutions, people with disabilities would not be properly represented in this nation. That’s why this title states that all public transit and government officials should be fully accessible, whether that be through physical access or by providing communication assistance (for people with hearing, vision, and speech disabilities).

If a private institution claims to be open to the public and is not accessible to people with disabilities, they will find themselves in violation of this statute. This includes places of business such as schools, gyms, retail stores, and doctor’s offices to name a few. It’s thanks to
this title that we see ramp access to restaurants, braille under our elevator numbers, and closed captioning at our movie theaters.

In our information age of telephones, computers, and the internet, communication has never been a more important part of daily life. This title requires that phone companies and internet providers offer alternate means for usage for people with visual, hearing, and speech-related disabilities.

Though the above statutes cover most of our country’s accessibility issues, they can’t be expected to address everything. That’s why this title serves as the final umbrella that covers anything from regulated attorney fees to state’s immunity laws.

Looking Beyond the Law

We hope that after reading this post, you not only have a better understanding of the ADA’s historical significance but also recognize how important it is to our country’s future. Though this law and others have led us to become more accessible as a nation, we must continue to identify what work remains to be done. The United States is at its strongest when all its citizens are contributing to its continued success. One in four Americans has some type of disability, whether that be mental, sensory, developmental, physical, or intellectual as a person with a disability. This underscores the importance of the ADA as it protects the rights of approximately 25% of the US population. To limit such a considerable portion of our citizens from participating in public life would not only be a blot on the face of our democracy but would also weaken us both culturally and industrially.

We must remember, however, that at the end of the day, a law is only words on a page. Words don’t take anyone to work, they don’t help feed you, and they don’t put a roof over your head. That’s why Easterseals New Jersey is proud to support people with disabilities and their families as they live, learn, work, play, and act in their communities. It’s this continued legacy of service that picks up where the law leaves off, doing our part to make sure Americans of all abilities are able to live full and productive lives.